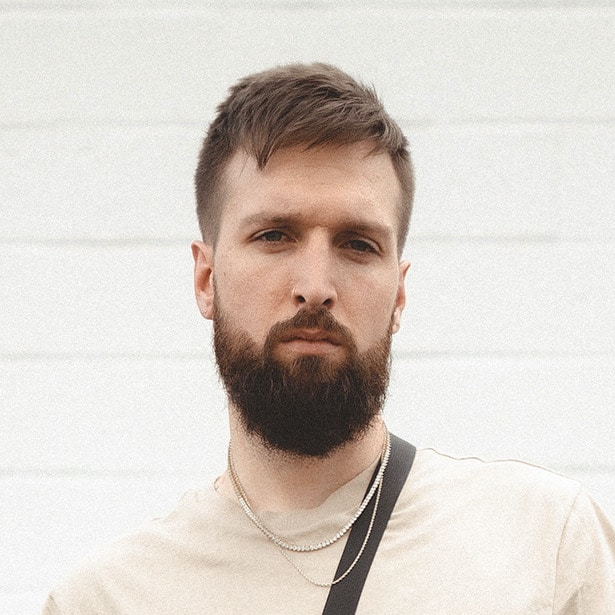 In 2015 I gave up the privilege of having friends so that I could achieve anything I wanted. To my surprise, here’s what I learned from my lonely 2-year experience….

4 years ago, before I was a self-proclaimed marketing agency owner and six figure earner and hoped to achieve everything and anything – I found myself in debt and in a mess. By cutting out every friend and pleasure I had in my life, I ultimately discovered true happiness and massive success.

Now, before I go into detail about this long and lonely journey, please understand that my secret weapon has been my one and only partner in life, my girlfriend Brooke. Without her, none of this would be possible.

By the way, I’m not saying you don’t need friends. You’re human and of course, you need acquaintances. Fundamentally and from an evolutionary perspective, we do need friends. Especially if you want to achieve big things in life.

“Show me your friends and I’ll tell you who you are.”

I agree with this wholeheartedly because it has become a reality for me.

Depending on your definition of friends and what you consider a “need”; technically speaking you could survive without friends, but regarding the quality of life, happiness, success, growth, and resiliency, we need friends for sure.

I used to surround myself with complete losers, drunks, party-goers and nonambitious people. Today, these people still continue to reach out to me. Except now they ask for jobs, favors, and even money. 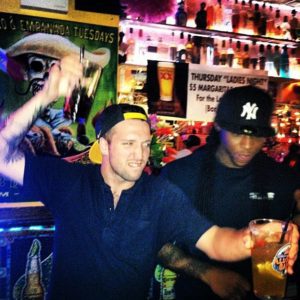 Yep, that’s me alright. Circa 2013, one year before I discovered the law of association.

The law of association is the concept of becoming who you’re around most. Once I bumped into this concept, my world changed forever. Back then, if somebody had told me “if you hang out with 5 broke people, you will be the sixth”, I would have most likely laughed. I surely never would have considered it helpful advice. I simply was just not aware of the way successful people thought.

[reminder]Have you ever had to change your circle of influence? How did you do it?[/reminder]

I made the decision to become an entrepreneur in February of 2014, and for the first 8 months I earned next to nothing monetarily. However, my mindset gained a huge asset. I discovered the power of positive thinking, and the law of attraction. Here are some of the things that changed for me:

The self-discipline needed in order to change as a person is immensely difficult, and there is obviously a reason that not many people attempt it. To this day it is the hardest thing I have ever had to do.

I remember when I first started focusing on being able to achieve big, friends of mine would invite me out to the bar or tempt me with alcohol. In the beginning, it was hard to resist, but in the back of my mind I knew one day I would be able to achieve anything, and simply do whatever I wanted.

Today, I am able to afford VIPs at the nicest venues, and bottle service for all of my current friends. However, they are not the friends I used to have, which is a good thing. The people I used to surround myself with are currently doing the same thing today that they were doing over 3 years ago. They have stood on the sidelines and watch me step by step achieve my wildest dreams and travel the world. I have generated millions of dollars in sales as their bank accounts only went backwards.

This is another piece of evidence that should hopefully encourage you to please reconsider who you are spending your time with. By spending time alone, you will not be influenced by other people’s habits and decisions. This is crucial when trying to find yourself or achieve anything related to success.

Some of the most powerful influencers of our time have found themselves completely alone during some of their most challenging times in entrepreneurship. People such as Einstein and Steve Jobs come to mind. The reason they were able to achieve just about anything is that they persevered through the hard times, and I’m confident that they knew in their hearts that their success would grant them the freedom to attract the right friends and relationships. Which I’m sure you would agree, that they ultimately did. 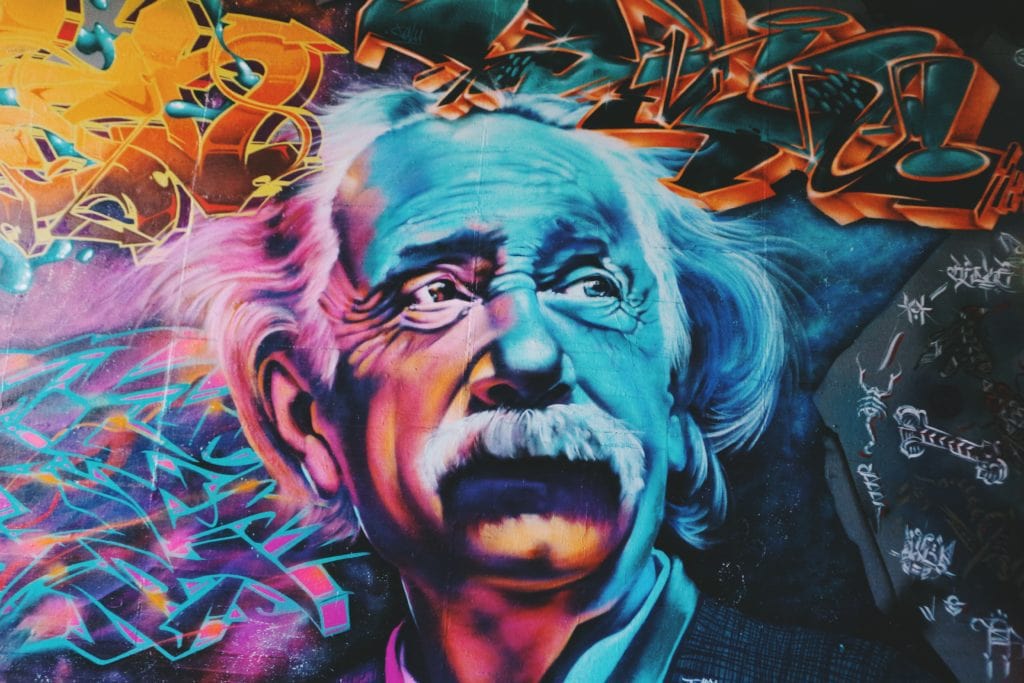 During my loneliest times, I relied on my wonderful girlfriend and the ability to envision a future full of good people and powerful connections. Today, this is a reality. I accomplished this because my will to sacrifice short-term allowed me to achieve big long term. Most people are not willing to make the sacrifice.

The #1 Reason You Should Cut Out Friends: I encourage you to analyze your closest friends. Are they supporting you? What are the contributing to your life? Are they pushing you forward, or pulling you backwards?

Not everyone is meant to be in your life forever, and if you don’t get rid of the wrong friends you will never make room for the right friends. 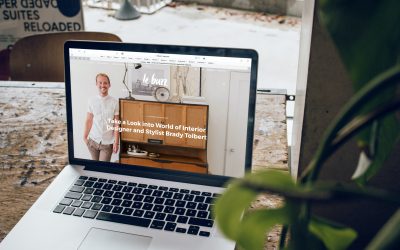 Over the years, the patience to spend many hours designing the website right and creating innovative strategies for it has diminished among many entrepreneurs. Now, most of them hardly have the time or the expected energy to pay extra attention to their website... 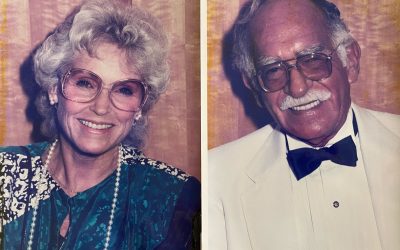 Marian Hirsh passed on peacefully at 3:09 pm on Tuesday, July 20th 2021 with family by her side, including myself. I am Myke Metzger, Marian’s grandson, oldest son of Ed Metzger. While it’s easy for us to be sad, Marian’s life story is not a sad one. She was a... 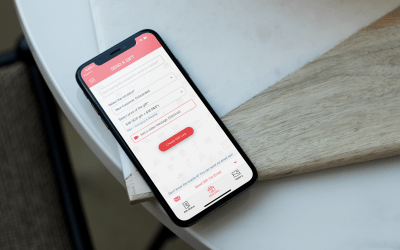 Building strong relationships with your clients will directly affect your client retention rates. According to Marketing Wizdom, the average business can expect to lose at least 20% of its customers a year from failing to build and maintain customer relationships. You... 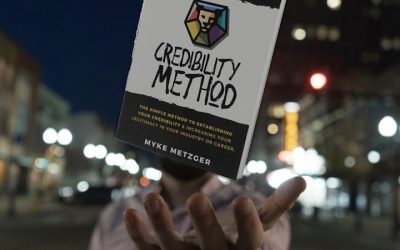 Myke Metzger was born in Long Island, New York (1989) and is an author, professional speaker, and entrepreneur. He is best known for his success as a digital marketing consultant for some of the most successful companies, athletes, and public figures in America. Here... 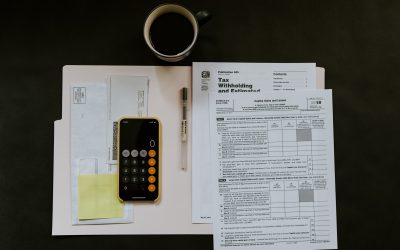 Why Gusto Is the Best Payroll Software for Small Businesses

As an entrepreneur, you’ll have to manage several tasks at once such as payroll generation, insurance, taxes, and human resources. All these services will take a ton of time and require some serious attention to detail that should not be taken lightly. However, in... 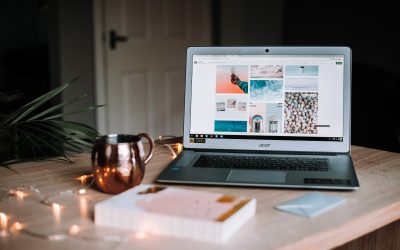 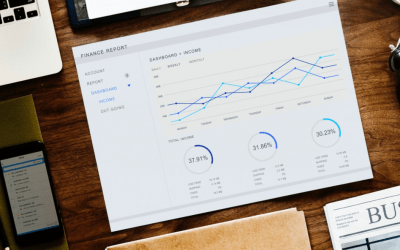 In-Depth Review of Bench Accounting and Bookkeeping – Is It Any Good?

One of the biggest pitfalls of running a business is sloppy accounting and being completely clueless about bookkeeping. We all know how important it is to stay on top of your books and transactions, especially during tax time to avoid fines. Unfortunately running a... 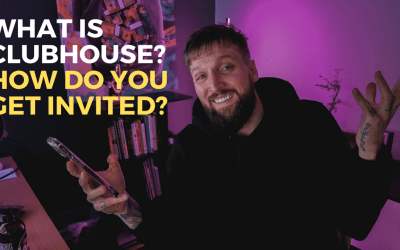 Clubhouse App: How to Get an Invite and Everything Else You Need to Know

Today we’re going to be talking about a brand-new app called Clubhouse. It’s invite only, and it's exclusivity has recently attracted the likes of Drake, Kevin Hart, and many other celebrities who have been using the app. Essentially, I look at it as almost a new... 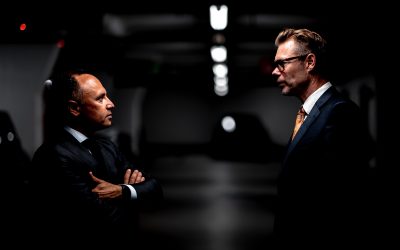 How to Land Bigger and Better Consulting Clients

Sometimes, brushing shoulders with high up individuals can help you make connections and advance your career in ways that you otherwise probably wouldn’t be able to, and sometimes in ways that you could almost never even imagine. Including things like social media verification, landing big client or customer deals in your business, or simply just getting into social circles that allow you to create even bigger opportunities within your life and your career. 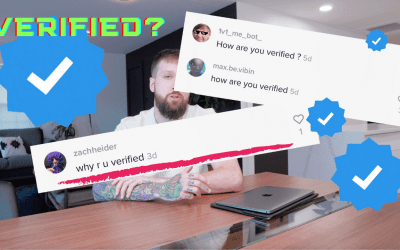 Here’s How I Got Verified on Instagram and TikTok

We’re going to dive in and I’m going to give you my most transparent answer that I possibly can on how it could be possible for you to get a verified check mark, next to your name on social media. 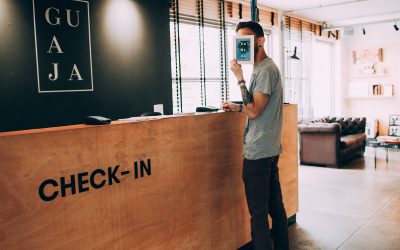 Should You Hire Ruby Receptionists? Are They Any Good?

Feedback and in-depth review of Ruby Receptionist, the call answering service that I use as my ultimate gatekeepers to help maximize my time. 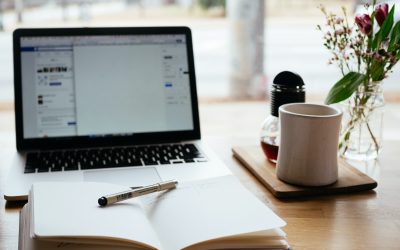 Here’s Why I Recommend Thinkific for my Courses and Membership Sites, and How It Works.

Here's an article breaking down why I would recommend Thinkific every time over Kajabi, Teachable, Podia, Udemy, LearnDash, and definitely over ClickFunnels. When it comes to selling online courses and tutoring students, the obvious names that instantly come to mind... 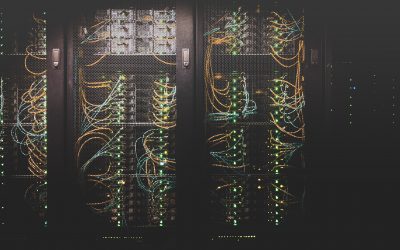 If you work at or own a digital marketing agency, you already know just how important certain SaaS applications are to your business. These services include web hosting, live chat, team collaboration tools, and reliable cloud storage. I think some people greatly... 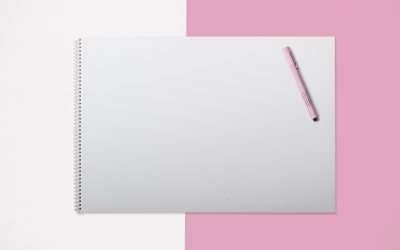 Influencer marketing continues to be a hot topic as social media has grown in popularity. Influencers can have a significant impact on the buying decisions of consumers, holding sway over their personal audience. Businesses value this power and will invest in... 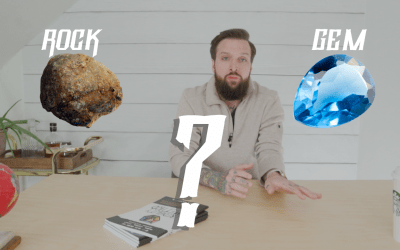 When you educate your client and establish yourself as the guide, the client will respect your expertise, your judgment and your time. And they’ll understand that you need to know 100 percent of the facts to deliver the best possible result. 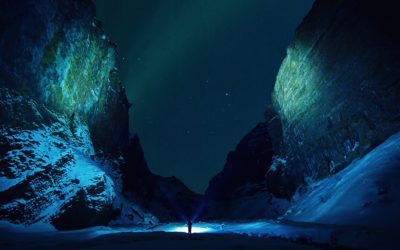 Life Consists of Choices and the Decisions We Make. Here’s Why.

Life is like a road. There are long and short roads; smooth and rocky roads; crooked and straight paths. In our life many roads would come our way as we journey through life. There are roads that lead to a life of single blessedness, marriage, and religious vocation.... 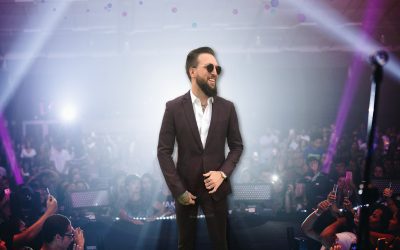 5 Steps To Building Your Confidence 10X

BUILDING CONFIDENCE IS A NECESSARY EXERCISE FOR MANY OF US… Understanding how to build confidence does not come naturally, building it up takes deliberate, conscious effort. While no step-by-step program is perfect, the following are five steps that may help you build... 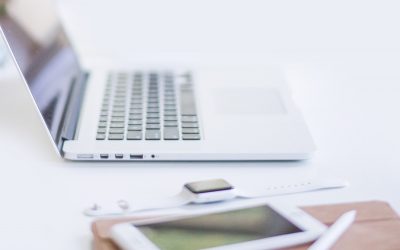 Social Media Marketing… What Does That Even Meme??

A good business model in today's economy is one that stays up to date on all the new marketing trends. So, what is social media marketing? represents the new frontier. Use the concepts in this piece to utilize such sites to your fullest business advantage... 1. Make...