Myke Metzger is an American entrepreneur, author, and speaker. He was voted one of the top most influential people of 2018 by Entrepreneur Magazine.  Myke has been featured on MarketWatch, Business Insider, Yahoo! Finance, The Wall Street Journal, NBC, Fox News, CBS, ABC, Silicon Valley Business Journal, and many others.

He is the founder of RVA Social Marketing, the #1 ranked Digital Marketing Agency in Greater Richmond, VA. Three years ago, it became his mission to build a successful digital marketing agency, offering services like web design, paid ad management, social media and more for high-level influencers, celebrities, and businesses.
All without a college degree. Without any corporate experience. Without a single investor. He’s worked with triple platinum artists such as Aaron Carter and James Arthur, pro athletes such as Johnny Newman (New York Knicks) and more. He’s built marketing campaigns and web platforms for Influencers such as Casey Adams, Ryan Stewman, Adam Wenig, and many others. His company handles marketing for successful multi seven figure businesses around the U.S.

Unfortunately, on the web – many people try to impersonate others. Whether that be for scamming others, spying on others, or any number of other reasons.

If you come across any other websites or social media platforms pretending to be Myke Metzger, please report them.

You can find the one and only official Facebook page for Myke Metzger here: 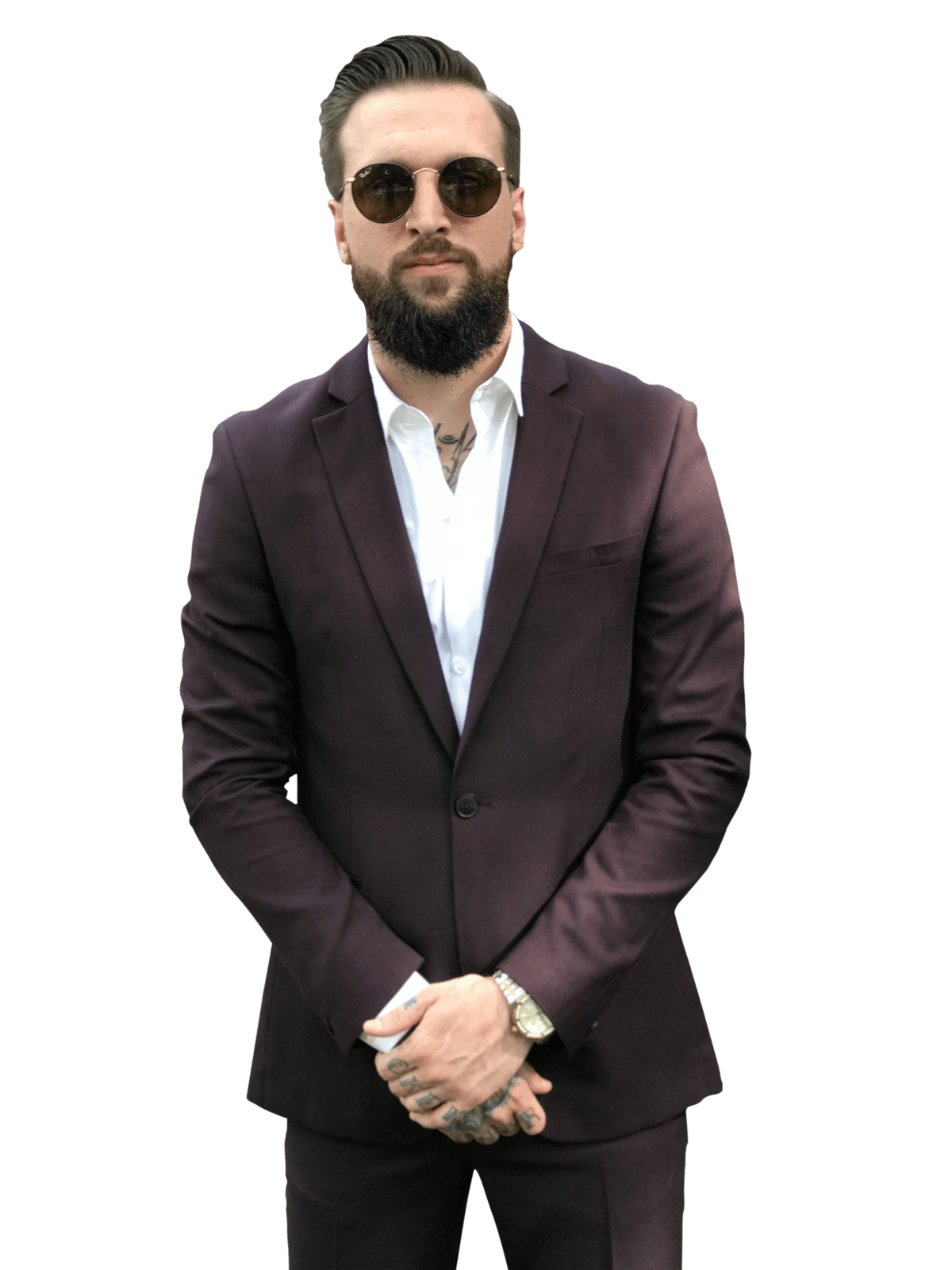